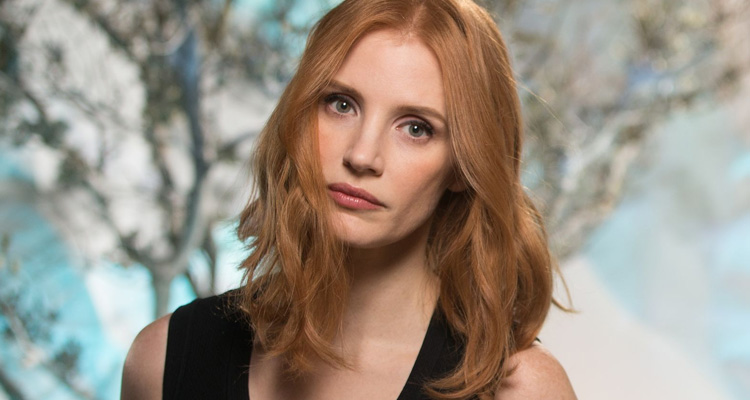 Jessica Chastain To Hunt Serial Killer In THE GOOD NURSE

Danish filmmaker Tobias Lindholm, best known for directing ‘A Hijacking,’ ‘A War’ and episodes of Netflix’s ‘Mindhunter,’ is set to make his English-language feature debut with ‘The Good Nurse.’

Based on the book by Charles Graeber, the thriller tells the true story of the pursuit and capture of Charlie Cullen, a nurse who is regarded as one of the most prolific serial killers in history.

Now called “Angel of Death,” Cullen was a married father who was thought to be a responsible caretaker, but his secret compulsion to take life led to his implication in the deaths of as many as 300 patients over 16 years, spread across nine hospitals in New Jersey and Pennsylvania.

Per Deadline, Eddie Redmayne is in talks to play Cullen, who was caught by two former Newark homicide detectives who wouldn’t let go, aided by a nurse who worked alongside Cullen and risked her job and family’s safety to stop him. Jessica Chastain (‘It: Chapter Two’) is said to be circling the role of the nurse whose dogged pursuit helped end the killing spree.

Krysty Wilson-Cairns (‘Penny Dreadful’) is on board to handle scripting duties.