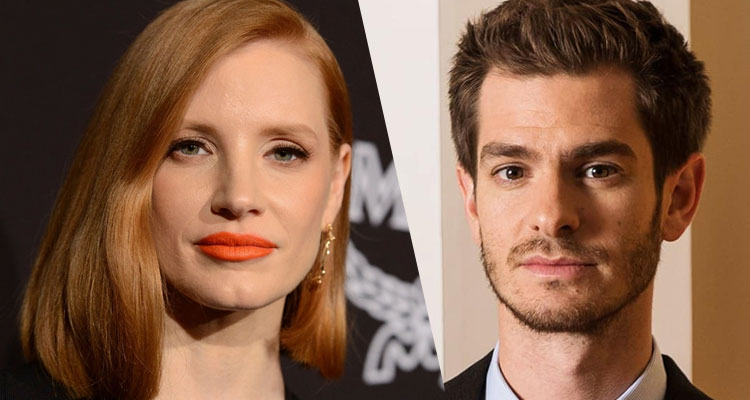 Jessica Chastain and Andrew Garfield have signed on to take the leads in ‘The Big Sick’ director Michael Showalter’s next, the televangelist drama ‘The Eyes Of Tammy Faye.’

Based on the acclaimed documentary directed by Fenton Bailey and Randy Barbato, the film sees Garfield and Chastain playing televangelists Jim and Tammy Faye Bakker, who in the 1970s and ’80s, rose from humble beginnings to create the world’s largest religious broadcasting network and a theme park

The couple were revered for their message of love, acceptance and prosperity, but it was not long before financial improprieties, scheming rivals, and sexual scandal tore their marriage apart and toppled their carefully constructed empire.

Chastain and Kelly Carmichael will produce via Freckle Films along with Gigi Pritzker and Rachel Shane of Madison Wells Media. Showalter’s producing partner, Jordana Mollick (‘Hello, My Name is Doris’) will serve as an executive producer. Abe Sylvia (‘Dead to Me,’ ‘Nurse Jackie,’ ‘The Affair’) is providing the script.