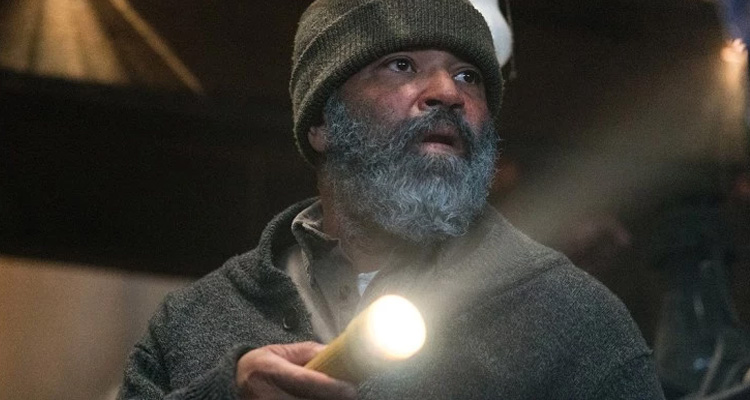 “It’s not the first time people have died out there…” ‘Green Room’ and ‘Blue Ruin’ director Jeremy Saulnier returns with a gripping psychological thriller that unfolds in the treacherous Alaskan wilderness when a retired wolf expert is summoned to investigate a child’s disappearance. 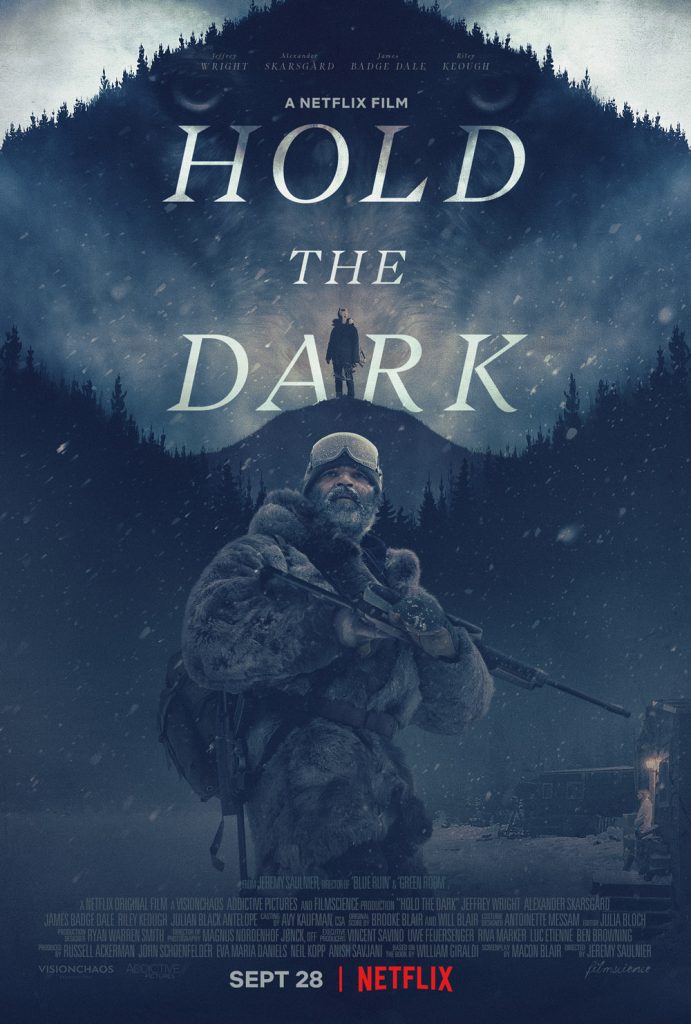 Retired naturalist and wolf expert Russell Core (Jeffrey Wright) journeys to the edge of civilization in northern Alaska at the pleading of Medora Slone (Riley Keough), a young mother whose son was killed by a pack of wolves. As Core attempts to help Medora track down the wolves who took her son, a strange and dangerous relationship develops between the two lonely souls.

But when Medora’s husband Vernon (Alexander Skarsgård) returns home from the Iraq War, the news of his child’s death ignites a violent chain of events. As local cop, Donald Marium (James Badge Dale), races to stop Vernon’s vengeful rampage, Core is forced on a perilous odyssey into the heart of darkness.

HOLD THE DARK premieres exclusively on Netflix on September 28.