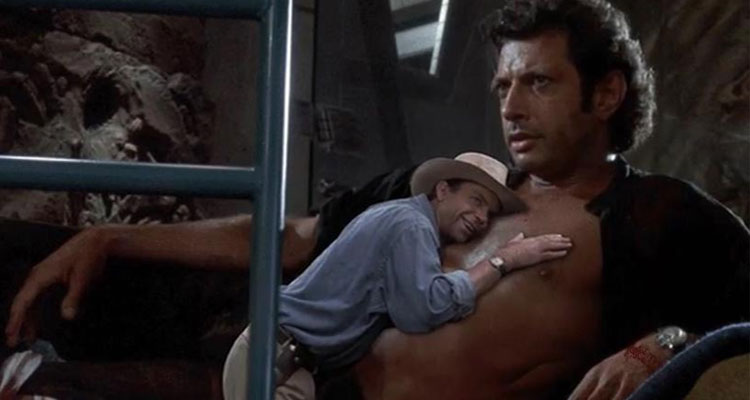 The folks over at THR are hearing word that Jeff Goldblum (‘Thor: Ragnarok’) is to reprise his role of know-it-all mathematician Dr. Ian Malcolm in the J.A. Bayona-directed sequel to ‘Jurassic World.’

Goldblum, who co-starred in 1993’s Jurassic Park and the 1997 sequel ‘The Lost World: Jurassic Park,’ joins Chris Pratt and Bryce Dallas Howard and newcomers Justice Smith, James Cromwell and Toby Jones. Plot details have yet to be released.

The script for the next chapter of the franchise comes from Colin Trevorrow, who directed the box office busting ‘Jurassic World,’ and Derek Connolly.

Frank Marshall, Pat Crowley, Steven Spielberg and Trevorrow, and Belén Atienza are producing. The sequel is pencilled in for release June 2018.