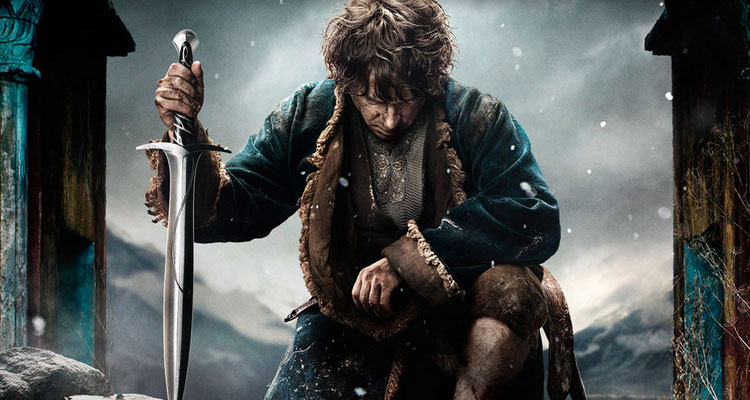 Jedward confirmed for The Hobbit

Peter Jackson casts the duo as Fili & Kili in his ‘Lord Of The Rings’ prequel.

Irish twins John and Edward Grimes (aka Jedward) were today confirmed for Peter Jackson’s upcoming Lord Of The Rings prequel ‘The Hobbit’.

The XFactor duo will play the roles of the dwarves Fili and Kili, who help Bilbo Baggins and Gandalf on their quest.

Peter Jackson reportedly headhunted the duo on the recommendation of Sir Ian McKellen. Speaking of their casting Jackson said “I needed twins for these parts and they have a perfect look for the film, we are working on vocal coaches to try tone down their Irish accent as it doesn’t suit the tone needed for Middle Earth”.

Jedward, who are currently practicing for the Eurovision Song Contest will also be required to sing in the movie. Fans were upset that Tolkien’s ‘The Ballad Of Bilbo Baggins’ was cut by Jackson from the LOTR trilogy but Jackson plans to have the twins sing the fan favorite in the movie.

Speaking of their casting in The Hobbit, the Grimes brothers said “Oh My God, we’re so excited, we loved the Lord Of The Rings films, Gollum is so cool, we can’t wait to get on set and do our thing”.

Below is a picture of Jedward in wardrobe, preparing their prosthetics especially designed by Peter Jackson’s SFX company WETA Digital.