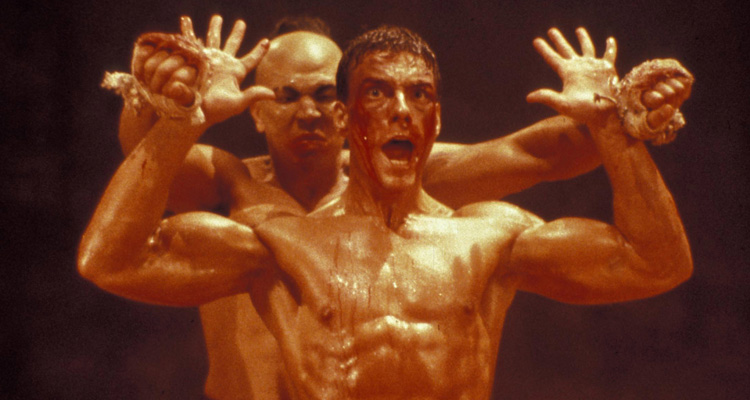 JCVD will play the master…

It has been announced that Jean-Claude Van-Damme joined the cast of the upcoming reboot of ‘Kickboxer,’ replacing Tony Jaa in the role of Master Chow.

‘Kickboxer’ follows Kurt Sloan (Moussi), a talented martial artist who travels to Thailand where he must learn the secrets of the kickboxer to avenge his brother’s death at the hands of Tong Po (Bautista).

“We are so excited to have Kickboxer roll into production and to have JCVD in the role of Master Chow, passing the torch to Alain, to have him lead the franchise to a new generation ” said producer Ted Field. “Audiences better get ready for this incredible reboot. The action is going to be non-stop with never-before seen stunts. Simply put, Kickboxer will kick-ass!”

Production gets underway this week with John Stockwell behind the camera. Filming will take place in New Orleans, Louisiana and Thailand.

The film is produced by Field through Radar Films, Dimitri Logothetis and Nick Celozzi. Mike Weber and Peter Meyer will executive produce.