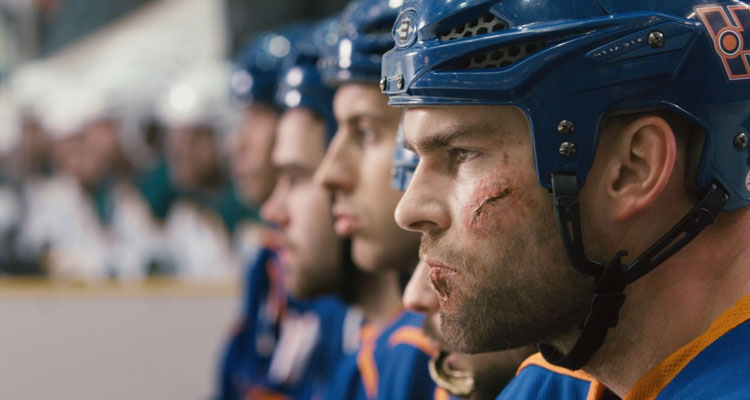 Jay Baruchel (‘How to Train Your Dragon,’ ‘Man Seeking Woman,’ ‘This Is The End’) is to make his directorial debut on ‘Goon: Last of the Enforcers,’ the sequel to the 2011 sports comedy starring Seann William Scott.

Based on Adam Frattasio and Doug Smith’s book, ‘Goon: The True Story of an Unlikely Journey into Minor League Hockey,’ the original starred Scott as Doug “the Thug” Glatt, a dim-witted but loveable bouncer who overcomes long odds to lead a underperforming semi-pro hockey team to victory, all while beating the crap out of everything that stands in his way.

Per THR, the sequel sees Glatt and his team, the Halifax Highlanders, reunite with a host of new players during a pro lockout.

In addition to directing and co-writing it with Jesse Chabot, Baruchel will also reprise his role as Glatt’s best friend and confidante.

Filming kicks off June in Toronto.