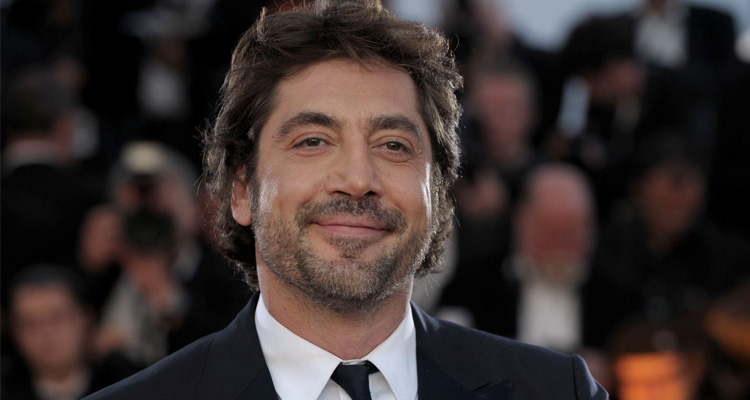 Javier Bardem (‘The Gunman,’ ‘Skyfall,’ ‘No Country for Old Men’) is reportedly being lined up to join the star-studded reboot of Universal’s monster universe, with Variety hearing word that the Spanish actor is in talks to play Frankenstein.

Universal’s first movie in its shared universe is Alex Kurtzman’s action-packed reboot of ‘The Mummy,’ which has Tom Cruise, Sofia Boutella (‘Kingsman: The Secret Service,’ ‘Star Trek Beyond’) and Annabelle Wallis (‘Annabelle’) starring. The film, which is nearly done with filming, also stars Russell Crowe as Dr. Jekyll.

In addition to ‘The Mummy,’ ‘Dr. Jekyll,’ and ‘Frankenstein,’ the studio is aiming to produce reboots of ‘Dracula,’ ‘The Wolf Man,’ ‘Van Helsing,’ and ‘The Invisible Man,’ the latter with Johnny Depp attached to star.

While the studio has plans for a ‘Bride of Frankenstein’ reboot, the trade’s sources indicate Bardem’s Frankenstein would likely appear in another monster movie first, before getting a spin-off down the road.