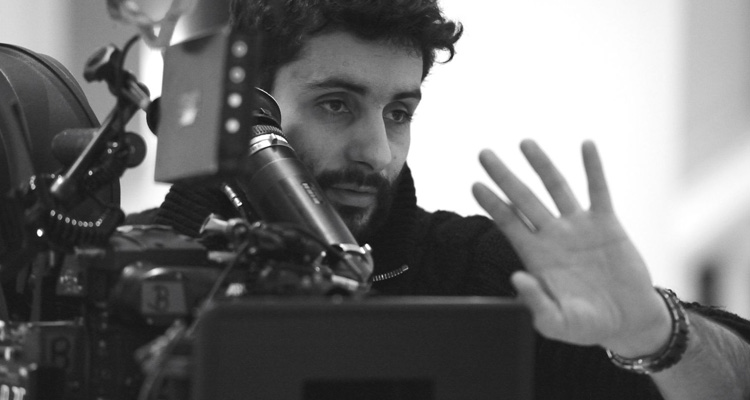 Jaume Collet-Serra Dives for Shark Thriller IN THE DEEP

Jaume Collet-Serra (‘Unknown,’ Non-Stop,’ ‘Run All Night’) is in talks to take the helm of the survival thriller ‘In The Deep.’

Described as ‘127 Hours’ meets ‘Jaws,’ the film is based on the Black List script by Anthony Jaswinski and tells of a young twenty-something woman dealing with the recent death of her mother who is surfing on an isolated beach and gets stranded 20 yards offshore on a buoy. What lies between her and the shore is a huge great white shark. She must find a way back to shore before succumbing to her injuries.

The thriller is set up over at Sony with Weimaraner Republic Pictures partners Lynn Harris and Matti Leshem producing.