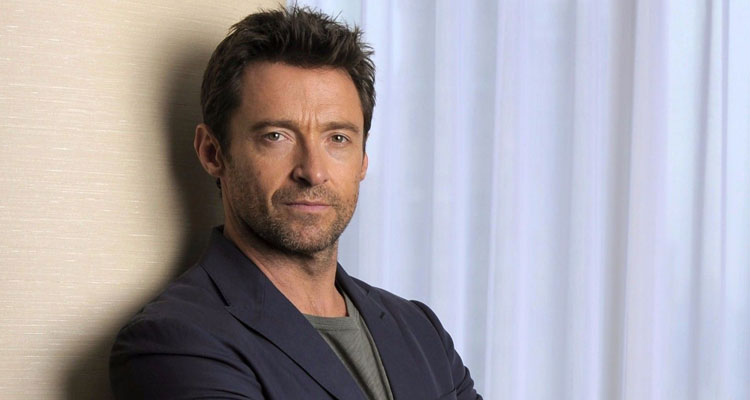 ‘Logan’ star Hugh Jackman has signed on for Jason Reitman’s next, ‘The Frontrunner,’ a political drama that chronicles the rise and dramatic fall of American politician Gary Hart.

Jackman will portray the fallen politician, a Kennedy-esque figure who was considered the frontrunner for the 1988 Democratic presidential nomination when his campaign was rocked by revelations of an extramarital affair with actress Donna Rice.

The scandal led to Hart withdrawing from the race. Massachusetts governor Michael Dukakis, who had been trailing Hart, won the Democratic nomination but ultimately lost to George H. W. Bush.