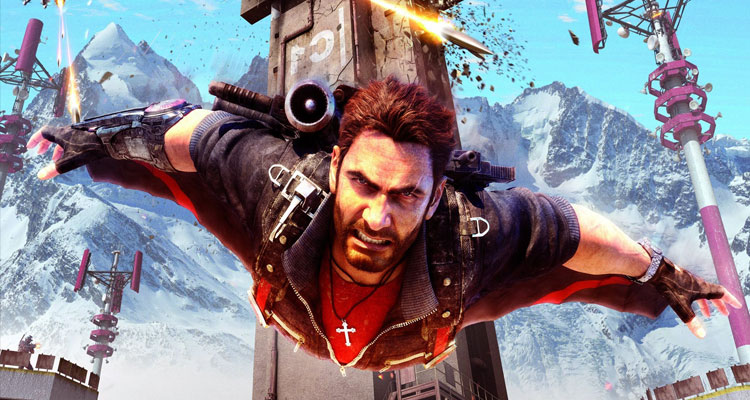 Director Brad Peyton, who is gearing up to go into production on the Dwayne Johnson-led videogame adaptation ‘Rampage,’ has signed on to take the helm for ‘Just Cause,’ a feature adaptation of the popular video game by Avalanche Studios and Eidos Interactive.

‘Aquaman’ and ‘Justice League’ star Jason Momoa is attached to play the lead, Rico Rodriguez, a black-ops operative for an organization known as the Agency. Plot details are under wraps, but according to Deadline’s report, the adrenaline-fueled adventure is expected to deal in some way with Rico’s crisis of conscience while on a mission.

‘Just Cause’ marks a re-teaming for Peyton and Momoa, having previously worked together on the Netflix series ‘Frontier.’ Peyton will direct from a screenplay by ‘Master And Commander’ scribe John Collee.

Roy Lee is on board to produce, through his Vertigo Entertainment, alongside Peyton and Jeff Fierson and their ASAP Entertainment banner. Adrian Askarieh of Prime Universe and Eva Cao over at Supernova Entertainment are co-producing. Beijing-based DNA Pictures are financing.