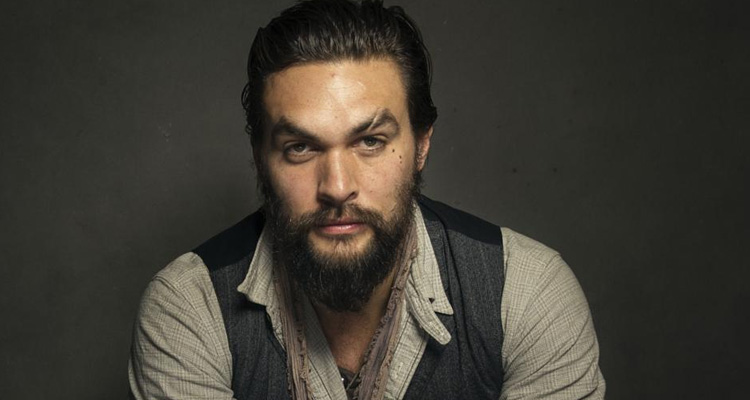 It appears that the long-in-the-works reboot of ‘The Crow’ has lined up a new actor to play the dark hero, with Mashable reporting that Jason Momoa (‘Game of Thrones,’ ‘Justice League’) is in talks for the film.

Based on James O’Barr’s beloved graphic novel, the reboot has award-winning music video and shorts director Corin Hardy (‘The Hallow’) behind the camera for the tale of Eric, a man who returns from the grave as The Crow on a mission to avenge his fiancé’s murder so that his soul can finally rest.

The only way to officially seal the deal as men Is a pint of black beauty. @guinness #sealthedeal #wearemarriednowfucker. #greatnewstocome. #dreamjob #cantwaittotelltheworld ALOHA ED 👿😜

The Alex Proyas-directed original starred Brandon Lee, who sadly passed away during production. Lee’s death lent an eerie and enduring quality to the cult classic.