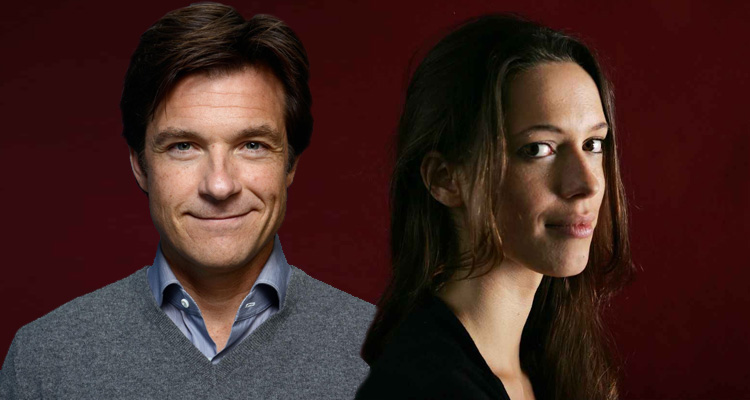 Featuring a script by Edgerton, the indie film centres on a husband and wife (Bateman and Hall) who seek to reinvigorate their relationship with a fresh beginning in a new town, only to be have their life disrupted by a “friend” from the past.

Production kicks off in the coming week in Los Angeles with Rebecca Yeldham producing alongside Jason Blum of Blumhouse Productions.