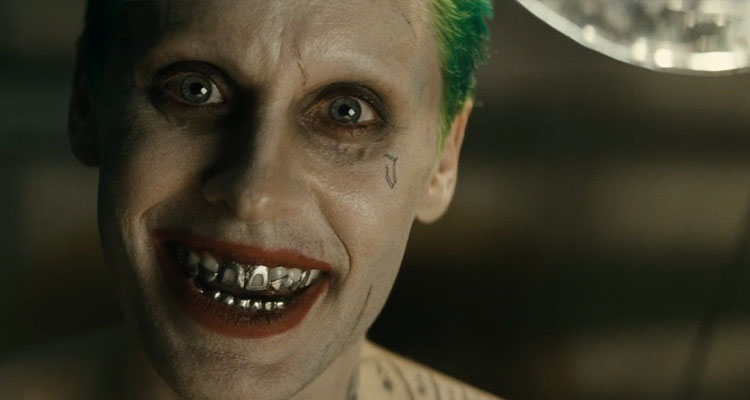 The good folk over at Variety are hearing word that Warner Bros. and DC Entertainment have plans for Jared Leto (‘Blade Runner 2049’) to reprise his take on Batman’s archenemy the Joker for a standalone movie.

Plot details are, as expected, unknown, but according to the trade’s sources, the studio’s idea is to expand on the world created by David Ayer’s ‘Suicide Squad’ and tie into future installments of that property. Margot Robbie is already set to star in her Harley Quinn spinoff with Cathy Yan behind the camera.

The newly announced Joker movie is not to be confused with the Todd Phillips/Martin Scorsese Joker origin movie that has Joaquin Phoenix in talks to star. That project falls under the banner the studio created late last year, allowing for multiple actors and versions based on the same character with no overlap to the existing DC Extended Universe.

No word yet as to when Leto’s Joker movie will be going into production, or whether it will precede or follow ‘Suicide Squad 2,’ which Leto’s Clown Prince of Crime is expected to appear.