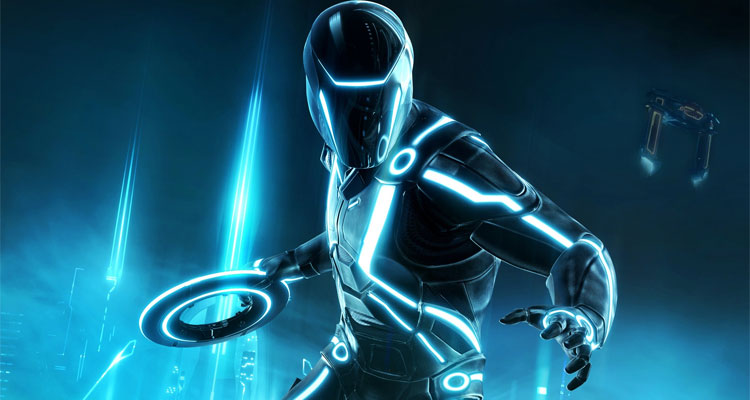 Last week, ‘TRON: Legacy’ director Joseph Kosinski revealed that his proposed third film, titled ‘TRON: Ascension,’ was in “cryogenic freeze,” leading fans of the sci-fi franchise to question if they would ever see the follow-up. Forward to now, and Heat Vision brings word that Disney is looking to reboot the property with Jared Leto.

According to the trade, the mouse house will use the elements of the ‘Ascension’ script, with ‘Suicide Squad’ and ‘Blade Runner 2049’ star Leto taking on the role of Ares. The character, who has not appeared on screen before, was a key player in the script.

It is not yet known if Kosinski, or any actors from ‘TRON: Legacy’ – Garrett Hedlund, Olivia Wilde, Michael Sheen, Bruce Boxleitner or Jeff Bridges – will be returning for the new film.

Should the studio move forward with the new film, Justin Springer will produce with Leto and producing partner Emma Ludbrook through the Sisyphus Corporation.

Released in 2010, ‘TRON: Legacy’ was a sequel to the 1982 cult classic ‘Tron’ about a computer hacker who is abducted into the digital world and forced to participate in gladiatorial games. An animated series, ‘TRON: Uprising,’ aired for a single season in 2012. The truly impressive series takes place between the events of the two films.