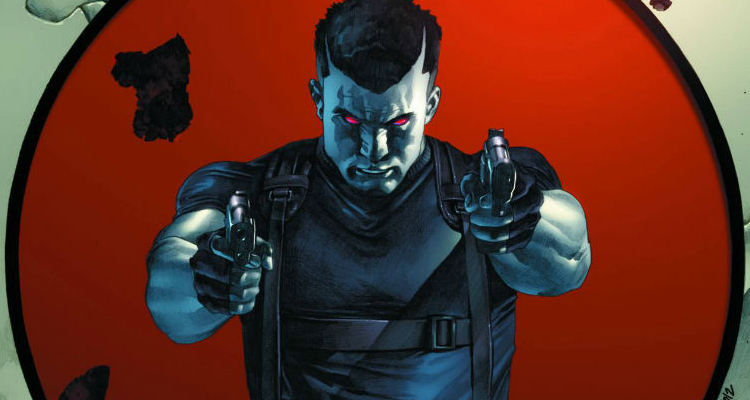 Jared Leto In Talks for BLOODSHOT

An offer is reportedly out to Jared Leto (‘Suicide Squad,’ ‘Dallas Buyers Club’) for the lead role in Sony Pictures and Valiant Entertainment’s big screen adaptation of ‘Bloodshot.’

With Blur Studios visual effects whiz Dave Wilson attached to direct, the story centres on Angelo Mortalli, a ruthless killer for the mob who is set up by the family and framed for a murder. He instead goes into Witness Protection, but is betrayed by an FBI agent guarding him, kidnapped and forcibly subjected to an experimental program in which his body is injected with microscopic computers called nanites. These nanites allow him to heal wounds quickly, dominate electronic devices, and fully control every aspect of his body to maximize his physical capabilities.

As Bloodshot, he wages a one-man war, taking out the mob, the police and his covert government creators, in his struggle to find out who he was and what he has become.

Neal H. Moritz and Toby Jaffe are producing via their Original Film banner, alongside Jason Kothari and Dinesh Shamdasani of Valiant.

Leto will next be seen starring opposite Ryan Gosling and Harrison Ford in the long awaited sci-fi sequel ‘Blade Runner 2049.’