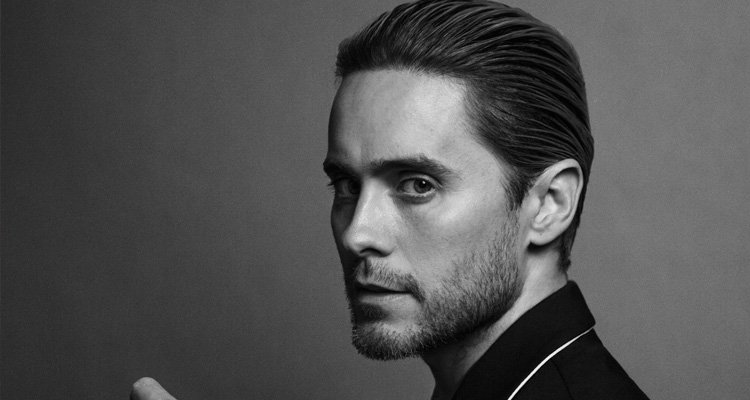 ‘Dallas Buyers Club’ star Jared Leto has signed on to take the lead in ‘The Outsider,’ an action thriller that will mark the English-language debut of Danish filmmaker Martin Zandvliet (‘Land of Mine,’ ‘A Funny Man,’ ‘Applause’).

Scripted by Andrew Baldwin, the Black List thriller is set in post-World War II Japan and chronicles the life of a former American G.I. who rises through the ‘yakuza’ crime syndicate.

Production is set to start this autumn with Ken Kao, John Linson and Art Linson producing.

‘The Outsider’ has been in the works for a number of years now and was initially set up with Tom Hardy starring under the direction of legendary Japanese filmmaker Takashi Miike (‘Audition,’ ‘Ichi the Killer,’ ‘13 Assassins,’ ‘Lesson of the Evil’).

Leto will next be seen playing The Joker in David Ayer’s eagerly awaited super villain team up, ‘Suicide Squad.’