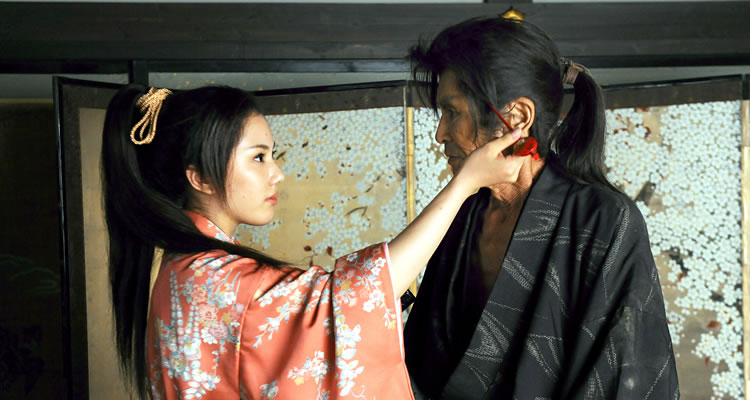 The winners of both the Audience Award and the Dublin Film Critics Circle (DFCC) Awards have been announced for the seventh Japanese Film Festival.

The Audience Award is granted to the film that tops the public vote. The JFF team are delighted that our cover-star, FUKU-CHAN OF FUKUFUKU FLATS, struck a chord with Irish audiences.

This year saw the JFF expand to more cities than ever before, adding Sligo and Dundalk to its list of regular locations: Dublin, Cork, Galway, Waterford and Limerick.

‘We are delighted at the continuing support and interest that Irish audiences have once again given to the JFF’, commented Maeve Cooke, Director of access>CINEMA, who co-organise the Festival with The Embassy of Japan. ‘The appetite for Japanese film – whether its new live action features, anime or classics from the archives – is clearly present in Irish cinema goers, and we hope JFF meets that demand’.