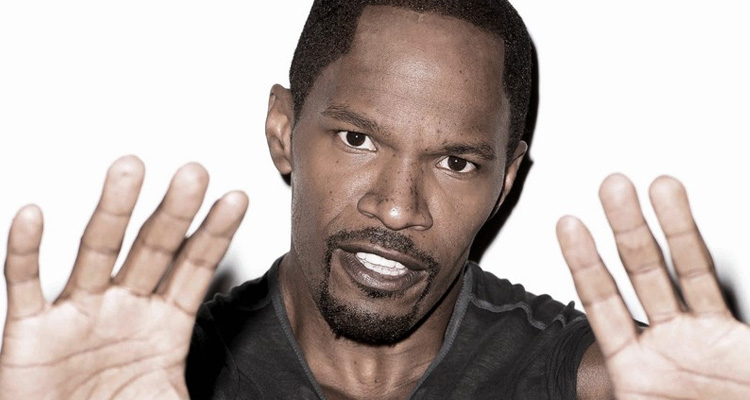 Best described as ‘Avenue Q’ meets ‘L.A. Confidential,’  the long in the works film is set in a world populated by a mix of human characters and puppets, but with the puppets viewed as second-class citizens. When the puppet cast of 1980s children’s TV show The Happytime Gang gets murdered one by one, a disgraced detective-turned-private eye puppet takes on the case.

Brian Henson (‘Muppet Treasure Island,’ ‘A Muppet Christmas Carol’) is in the director’s chair, working from a script by Erich and Jon Hoeber (‘Red,’ ‘Red 2’).