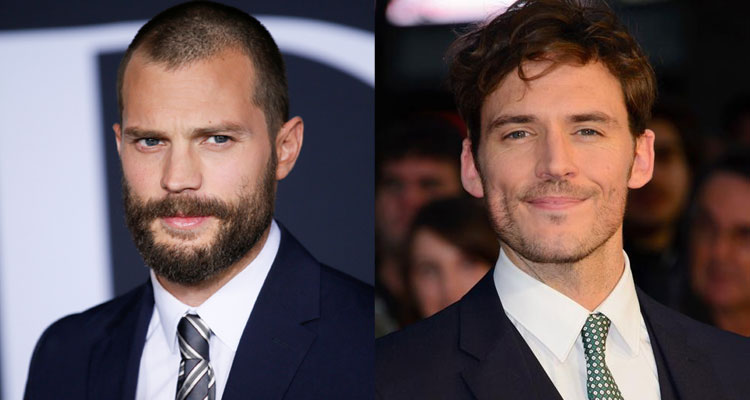 Jamie Dornan (‘Fifty Shades Freed,’ ‘The Fall’) and Sam Claflin (‘Me Before You,’ ‘The Hunger Games: Catching Fire’) are set to take the leads in the hotly anticipated action thriller ‘Borderland,’ with Brian Kirk (‘Game of Thrones,’ ‘Luther’) attached to direct.

Set in 1970’s London, Borderland is a high-octane character-driven thriller, in the vein of Michael Mann’s Heat. After his wife is accidentally shot dead in Ireland, a member of the IRA takes over an Active Service Unit in the English Capital. Their mission is to cause chaos and destruction while his mission is to hunt down his wife’s killer – an SAS captain (Sam Claflin) who is also hunting him.

Chris Coen of Unanimous Entertainment (‘The Childhood of a Leader,’ ‘Funny Games’) is on board to produce alongside Parallel Film Productions’ Rebecca Brown (‘In the Dark’), and Alan Moloney (‘Mary Shelley,’ ‘Siege of Jadotville’).

Principal photography on the thriller kicks off in the summer in with filming to take place in Dublin and London. The script comes from Ronan Bennett (‘Public Enemies’).