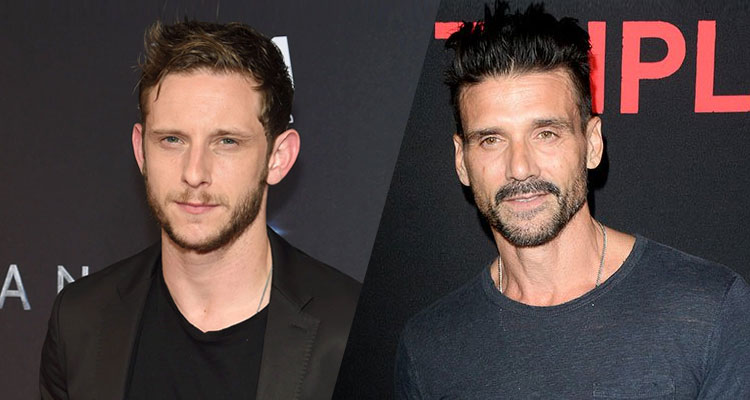 Described by THR as “a backwoods version of ‘Fight Club’ meets ‘True Romance,’ the film follows Jarhead Earl (Bell), a young man who, in order to help his family, competes in Donnybrook, a legendary bare-knuckle brawl where a $100,000 prize goes to the last man standing.

Grillo will take on the role of Chainsaw Angus, a murderous drug dealer with serious anger issues, with Qualley playing his sister, Delia. Badge Dale will play a crooked cop with a drug habit.

Principal photography kicks off next week in Cincinnati, with David Lancaster of Rumble Films producing.