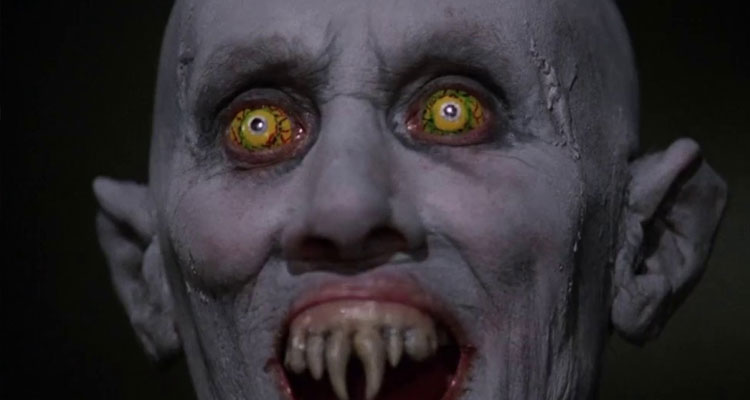 The pair will produce, with Dauberman, whose credits include the ‘Annabelle’ series, ‘The Nun’ and the hugely successful remake of ‘IT,’ providing the script.

King second novel to be published, the book follows Ben Mears, an author who returns to his hometown of Jerusalem’s Lot (‘Salem’s Lot for short) to write his next novel only to find that the residents are transforming into vampires.

The first adaptation was a two-part television miniseries directed by Tobe Hooper (‘The Texas Chain Saw Massacre,’ ‘Poltergeist’) back in 1979, followed by a 2004 miniseries starring Rob Lowe.