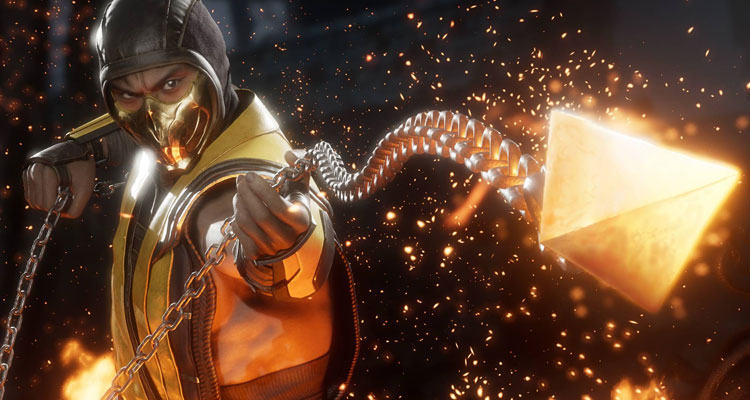 The film is based on the popular videogame franchise centring on a massive roster of character fighters from different realms in a fictional universe battling for supremacy.

Sanda will take on the role of fan favourite Scorpion, an undead ninja spectre inexorably seeking vengeance against those responsible for the destruction of his clan and the death of his own family.

‘The Meg’ actress McNamee is in final talks to play Sonya Blade, while Lawson is set to play heavy-hitter Kano. Han is set for the role of game’s evil warlock and shapeshifter Shang Tsung. Asano is playing god of thunder Raiden, Brooks is special forces cyber-enhanced officer Jackson ‘Jax’ Briggs, with Stringer playing Mileeena, the evil clone of Kitana. Lin is playing Liu Kang, one of Earthrealm’s greatest warriors, having defeated many to prove his valour.

Australian commercials director Simon McQuoid is behind the camera for the reboot, directing from a script by Greg Russo. ‘Mortal Kombat’ will shoot in South Australia, and is set to be one of the country’s biggest productions ever.