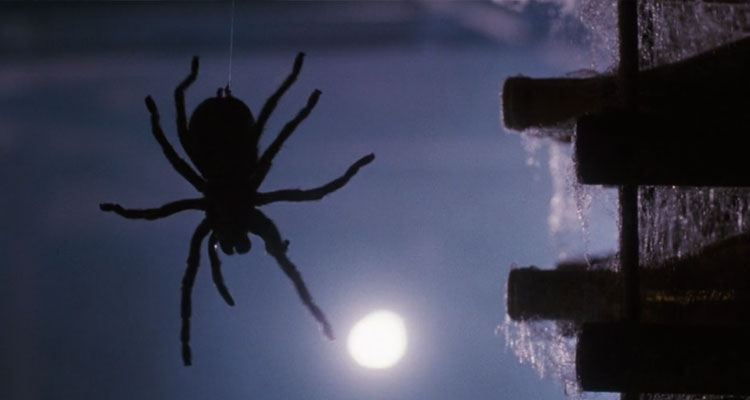 Hollywood’s remake trend continues with Mike Fleming over at Deadline hearing word that a remake of 1990 horror comedy ‘Arachnophobia’ is in the works with ‘The Conjuring’ and ‘Aquaman’ director James Wan producing.

Directed by Frank Marshall in his directorial debut and starring Jeff Daniels Julian Sands Harley Jane Kozak, and John Goodman, the original film was about a large spider from the jungles of South America that is accidentally transported in a crate with a dead body to America where it mates with a local spider. Soon after, the residents of a small California town disappear as the result of spider bites from the deadly spider offspring. It is up to a couple of doctors with the help of an insect exterminator to annihilate these eight legged freaks before they take over the entire town.

Wan is not expected to direct, but will help develop the project with Steven Spielberg’s Amblin Entertainment producing, and Marshall as executive producer.