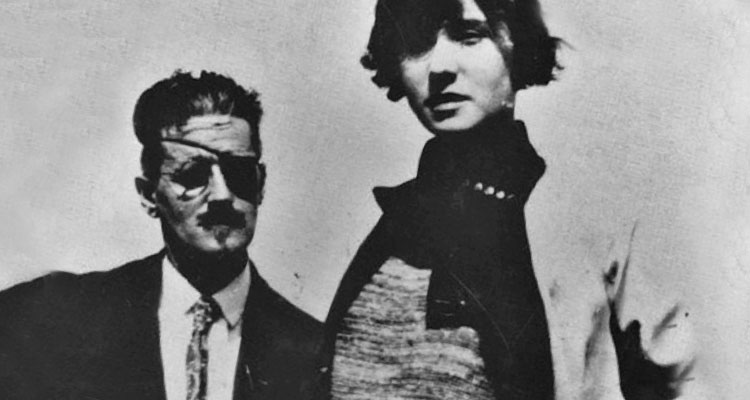 Michael Gambon is set to join fellow Irish actor Aiden Gillen on the cast of ‘James & Lucia,’ a drama about the final years of literary genius James Joyce.

With Robert Mullan writing and directing, the feature tells of Joyce’s final few years with his wife Nora in Paris and Zurich. As he tries to complete Finnegans Wake, he struggles with his fading eyesight, while also dealing with the debilitating mental health issues that struck his beloved daughter Lucia, a dancer who was diagnosed as schizophrenic in the mid-thirties

Mullan is aiming to have cameras rolling in November, with filming to take place in Brussels and Dublin.

Producers on the movie include Mullan and his Sisyphus Films, with Michael Garland of Irish banner Grand Pictures, Morris Ruskin, Mark Andrews of MugShot Films, and UMedia.