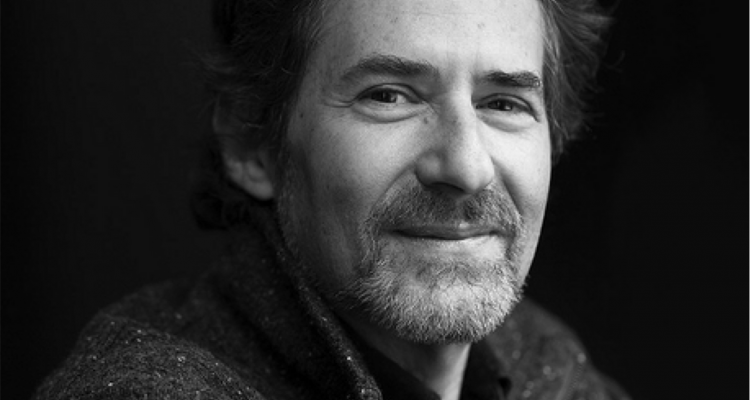 Horner was piloting a small plane, when it crashed outside Santa Barbara. Horner’s death was confirmed by his assistant Sylvia Patrycja; he was 61. On Facebook Patrycja said, “We have lost an amazing person with a huge heart and unbelievable talent… He died doing what he loved. Thank you for all your support and love and see you down the road.”

Among the films that Horner composed the soundtrack for are A BEAUTIFUL MIND, FIELD OF DREAMS and HONEY! I SHRUNK THE KIDS, but Horner was well known for his work with James Cameron, on TITANIC and AVATAR, with the soundtrack for TITANIC being the best selling orchestral film soundtrack of all time. As well as these, Horner composed the theme for Universal Pictures that was used between 1990-1997, and the theme music for CBS Evening News, which was used between 2006-2011.

Horner’s work will be heard in three films coming out later this year; SOUTHPAW, a boxing drama starring Jake Gyllenhaal and Rachel McAdams, WOLF TOTEM and THE 33.

Horner is survived by his wife and two children, and Movies.ie extends our condolences to Horner’s family at this difficult time.