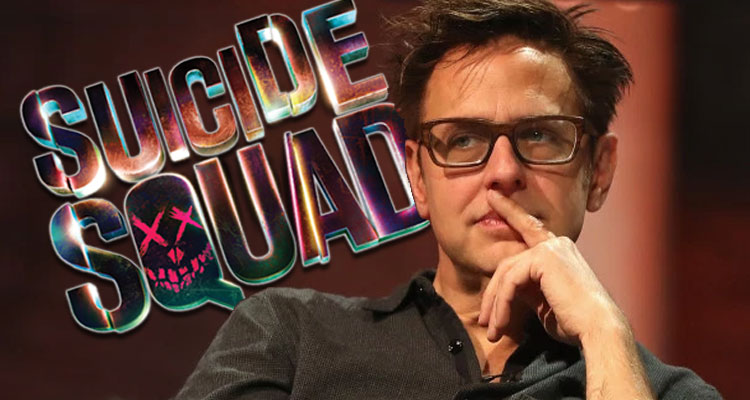 ‘Guardians of the Galaxy’ director James Gunn has signed on to shape the script for Warner Bros. Pictures and DC’s ‘Suicide Squad’ sequel, with an eye towards also directing. The project would mark Gunn’s first project since parting ways with Disney/Marvel.

Written and directed by David Ayer, the 2016 ‘Suicide Squad’ was about a group of super villains including Harley Quinn (Margot Robbie), Deadshot (Will Smith), Captain Boomerang (Jai Courtney), Killer Croc (Adewale Akinnuoye-Agbaje) and Diablo (Jay ­Hernandez), who are recruited to form a defensive task force in order to save the world from the apocalypse. The film was a hit — despite earning negative reviews — managing to take in more than $745 million worldwide.

The studio originally recruited ‘Warrior’ director Gavin O’Connor to write and direct the follow-up but he parted ways, moving on to ‘The Has-Been,’ a sports drama that reunites him with his ‘The Accountant’ star Ben Affleck.

According to reports, Gunn will bring a completely new take on the DC property.