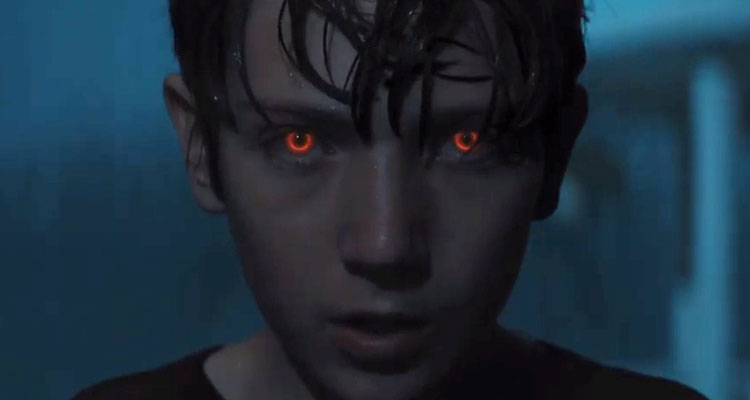 Evil has its superhero. New clip from the June 19th release offers an extended look at the diner attack scene glimpsed in the trailers.

What if a child from another world crash-landed on Earth, but instead of becoming a hero to mankind, he proved to be something far more sinister?