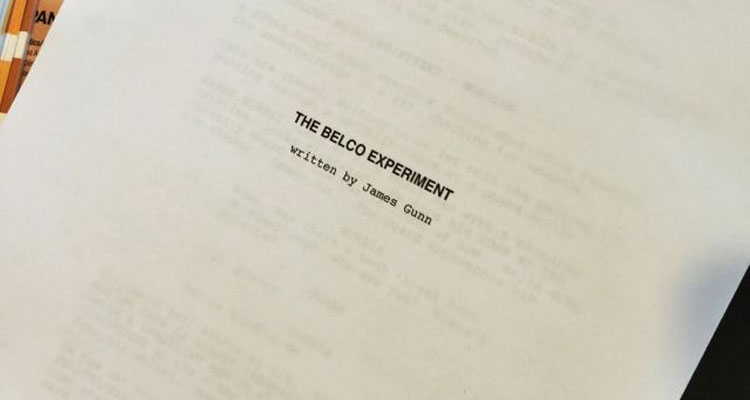 Australian filmmaker Greg McLean (‘Wolf Creek’) has been tapped to take the helm of ‘The Belco Experiment,’ a horror thriller penned by ‘Guardians of the Galaxy’ writer/director James Gunn.

‘The Belco Experiment’ centres on an American company in South America that is mysteriously sealed off at the beginning of a workday, and its employees are ordered to kill each other or be killed themselves.

“I cannot tell you how passionate and excited I am about this project. It’s a script I wrote a few years ago, for which I have always had a deep love,” Gunn wrote on Facebook. “Believe it or not, it’s a film that first came to me in a dream, and I woke up and wrote the first draft in a two-week fugue state binge….We’ll announce more casting and crew decisions soon – believe me, plenty of familiar faces will be popping up along the way!”

Gunn will also serve as producer on the horror, alongside Peter Safran (‘The Conjuring,’ ‘Anabelle’). The film is set up with MGM financing.

Filming will take place in Bogota, Colombia, in June.