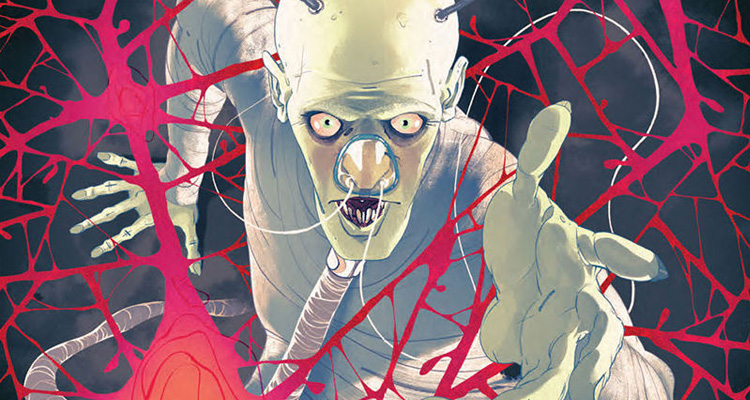 ‘13 Hours: The Secret Soldiers of Benghazi’ and ‘Parkland’ star James Badge Dale has been tapped to headline an adaptation of the BOOM! Studio comic ‘The Empty Man,’ with David Britten Prior attached to write and direct.

Created by Eisner Award winner Cullen Bunn and illustrated by Vanesa R. Del Rey, the Lovecraftian graphic novel is a supernatural thriller about the Empty Man, an incurable pandemic that has ravaged the world. The cause is unknown, and the symptoms include fits of rage, hideous hallucinations, suicidal dementia, followed by death, or a near lifeless, ’empty’ state of catatonia. As murder cults rise nationwide, the FBI and CDC enter a joint investigation of the Empty Man, hoping to piece together clues to stop the cult and uncover a cure.

News on the adaptation comes via THR, which points out that Prior’s script departs from the comic and sees Dale playing “an ex-cop, plagued by the violent death of his wife and son, who battles to find a missing girl but soon discovers a sinister presence around him.”

Filming will get underway later this year in South Africa, with Ross Richie and Stephen Christy of Boom! Studios producing.