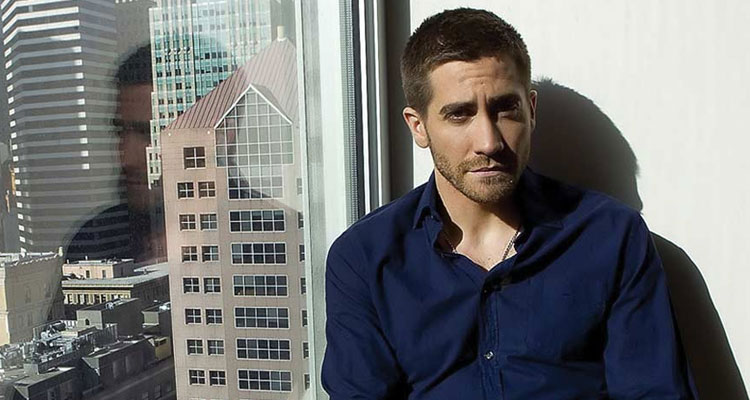 Elizabeth Chai Vasarhelyi and Jimmy Chin, the Oscar-winning filmmakers behind the rock climbing documentary ‘Free Solo,’ are in early talks to team with Jake Gyllenhaal for an untitled film based on Jonas Bonnier’s book ‘The Helicopter Heist.’

Per Deadline, the Steven Knight-scripted drama tells the true story of how, in 2009, four young men from the Swedish suburbs, each of a different nationality, pulled off one of the most spectacular heists of all time using a stolen helicopter. The robbery stunned the police and turned the four gangsters into local heroes.

In addition to starring, Gyllenhaal also serve as producer on the drama with his Nine Stories partner Riva Marker. Evan Hayes of ACE Content, who worked with Vasarhelyi and Chin on ‘Free Solo,’ will co-produce.