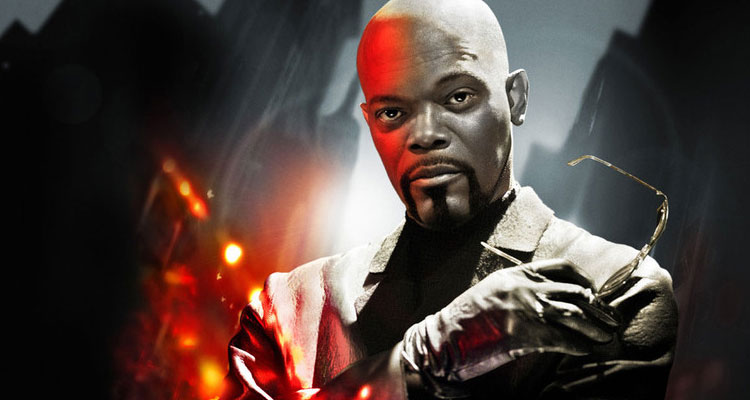 Tim Story, the filmmaker behind ‘Ride Along,’ ‘Barbershop,’ and ‘Fantastic Four,’ has been tapped to direct ‘Son of Shaft,’ the next installment of the blaxploitation hero.

The film, which will help the franchise pass the torch to a younger star, focuses on the son of the cool, hard-hitting detective, who, “after long being estranged from his father, finds himself teamed up with him. The young man is an FBI agent, a cyber expert, and the partnership with dad is an uneasy collision of old school meets new school.”

News on the project comes via Deadline’s Mike Fleming, who hears that Samuel L. Jackson is in talks to reprise his role of the rule-breaking antihero John Shaft, with Jessie T. Usher (‘Independence Day: Resurgence’) attached to play his son.

Also returning will be Richard Roundtree, who starred in the original films, and returned in John Singleton’s 2000 reboot, in which Jackson’s played his nephew.

Tim Story is directing a script from “Black-ish” creator Kenya Barris. New Line began developing a new “Shaft” in 2015 after acquiring the remake rights and setting up the latest version with producer John Davis.

Filming will get underway later this year with Story directing from a script by ‘Black-ish’ creator Kenya Barris. John Davis (‘Chronicle,’ ‘Predators,’ ‘The Man from UNCLE’) is producing.