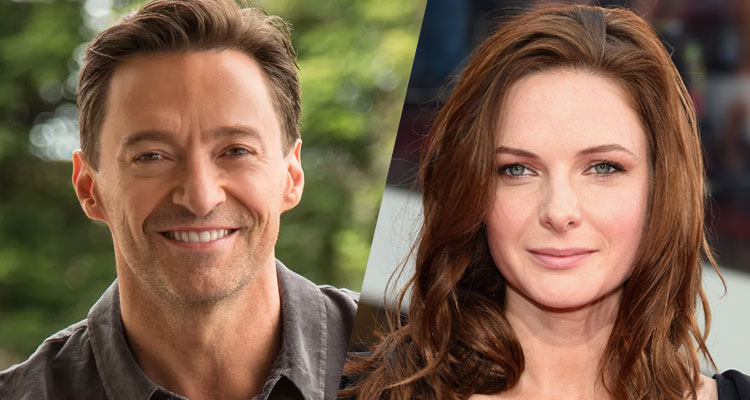 Hugh Jackman and Rebecca Ferguson, who co-starred in the uber successful musical ‘The Greatest Showman,’ are set to reunite for the sci-fi epic ‘Reminiscence.’

With ‘Westworld’ co-creator Lisa Joy making her directorial debut, the film is set in near future Miami and sees Jackman playing Nick Bannister, an “archeologist” of the mind whose technology allows his clients to relive their cherished memories.

‘Mission: Impossible – Fallout’ star Ferguson plays Mae, a mysterious woman who comes into Nick’s office with a very simple request. She has lost a set of keys, and she just needs a quick nudge, to remember where she dropped them. An epic romance begins, until one day she suddenly goes missing, leaving him completely bereft, confused and lost. Nick finds himself abusing his own science to find the missing love of his life, but isn’t prepared for the secrets and scandals he discovers as a result.

Joy wrote the screenplay, which made 2013’s Black List of unproduced scripts. Principal photography will kick off mid-October.