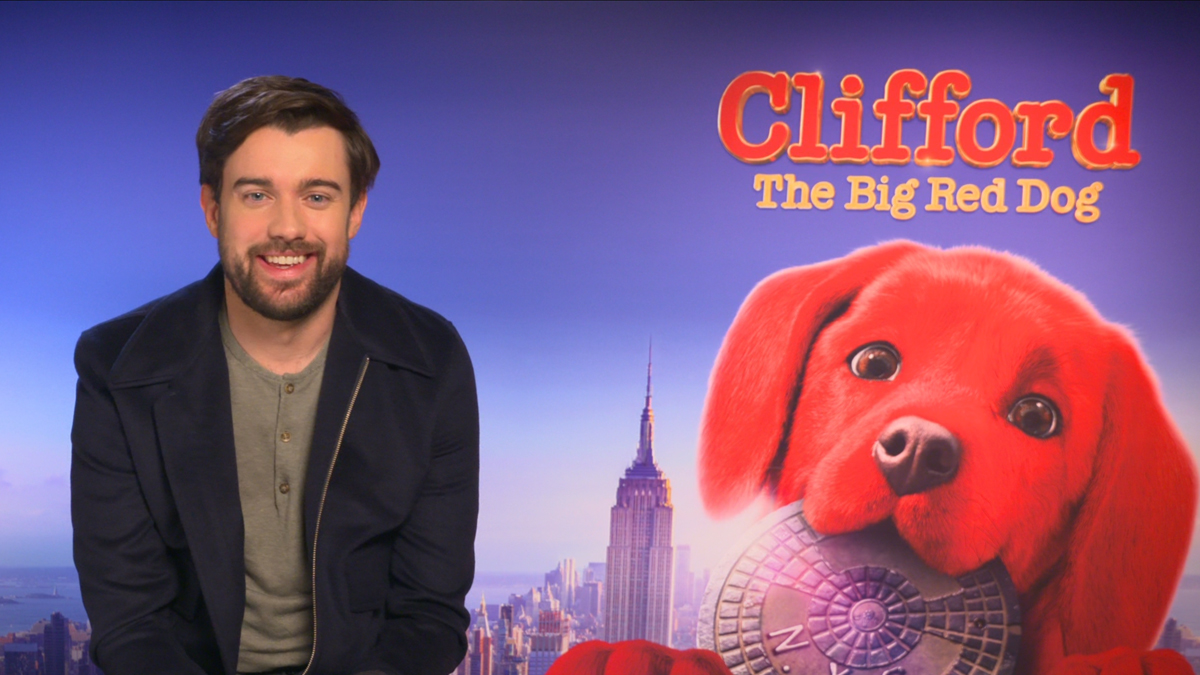 Comedian Jack Whitehall became a household name thanks to his stand-up shows and
TV presenting. This year has seen him rise as an actor, appearing in Disney’s ‘Jungle Cruise’ and this month in ‘Clifford The Big Red Dog’, an adventure comedy that was a huge success at the American box office & looks set to have Irish audiences barking with laughter too…

The film is based on the series of books by Norman Bridwell, which started in 1963 and have now transferred to a suitably large cinema screen to contain its oversized puppy as he frolics about Manhattan and becomes a social-media sensation. Unfazed New Yorkers have seen everything, so a 10-foot computer- generated dog is nothing new to them of course.