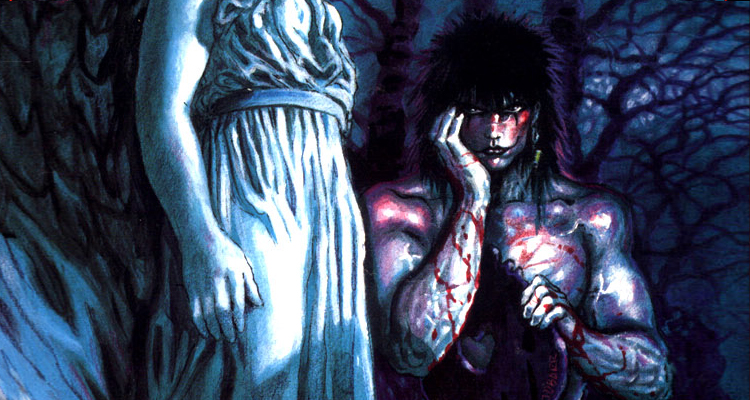 Jack Huston Confirmed For THE CROW

Remake of the cult film back on track…

Jack Huston (‘Boardwalk Empire,’ ‘Ben-Hur’) has come on board Relativity Studios’ remake of ‘The Crow,’ replacing ‘The Hobbit’ star Luke Evans who was forced to move on from the project after production was delayed.

Talking at the Lexington Comic and Toy Convention this past weekend, ‘The Crow’ creator James O’Barr confirmed Huston’s casting, saying that he was “really happy” with the actor’s casting. He also revealed that Jessica Brown Findlay (‘Winter’s Tale,’ ‘Downton Abbey,’ ‘Albatross’) is close to landing the role of Eric’s fiancé, Shelly.

Award-winning music video and shorts director Corin Hardy (‘The Hallow’) is attached to direct the tale of Eric, a man who returns from the grave as The Crow on a mission to avenge his fiancé’s murder so that his soul can finally rest.

You can check out O’Barr’s full panel below, in which he reveals more details on the upcoming film and hints at future films.