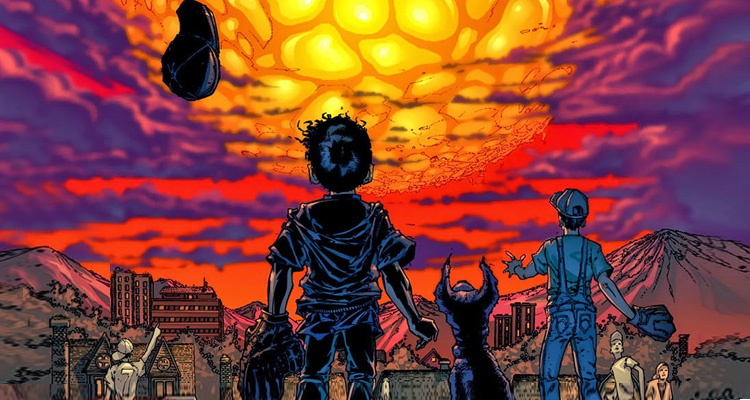 It is being reported that MGM and Atlas Entertainment have landed the screen rights to J. Michael Straczynski’s ‘Rising Stars,’ with plans to bring the 24-issue comic book series to the big screen.

Launched in 1999, Straczynski’s critically acclaimed epic follows a special group of people all linked to one extraordinary event, and how they change the world we know into something we only imagined.

In the story, 113 people who were in utero when a mysterious “flash” hit their town are left with supernatural powers. Now grown up, some of them are being murdered, and when that happens, their powers switch to the remaining “specials,” some of whom want nothing to do with this superhero business.

Deadline’s Mike Fleming Jr hears that Straczynski (‘Sense 8,’ ‘Changeling,’ ‘Babylon 5,’ ‘Thor,’ Underworld Awakening’) is on board to provide the script, with Alex Gartner and Richard Suckle of Atlas Entertainment producing.