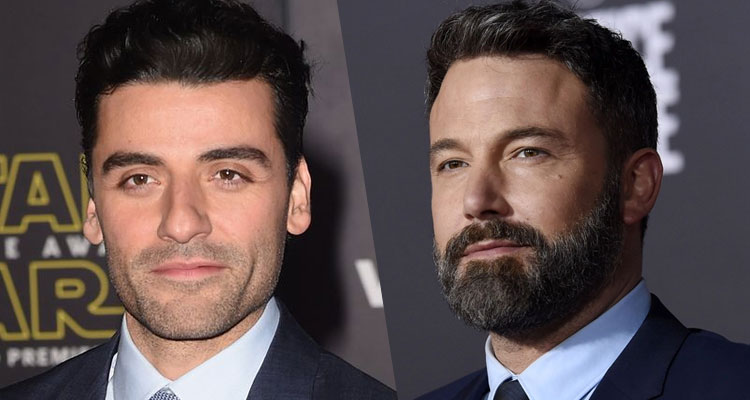 Based off a screenplay by Mark Boal (‘Detroit,’ ‘The Hurt Locker,’ ‘Zero Dark Thirty’) with rewrites by Chandor, the long-in-development film is set in the border zone between Paraguay, Argentina, and Brazil, and follows five friends who reunite to take down a drug lord, unleashing a chain of unintended consequences.

Charles Roven-, Alex Gartner- and Andy Horwitz are on board to produce, with filming to commence next week in Hawaii, California and Colombia.