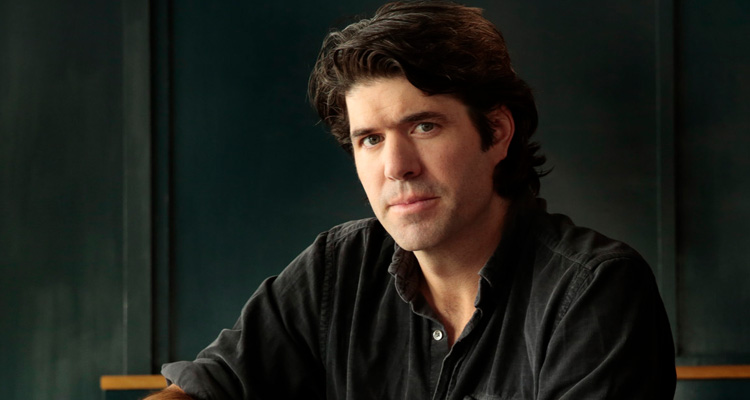 The long-in-the-works action thriller ‘Triple Frontier’ has lined up a new director, with THR reporting that ‘A Most Violent Year’ and ‘All is Lost’ writer-director J.C. Chandor is set to take the helm.

Featuring a script by Mark Boal, the film is set in the border zone between Paraguay, Argentina and Brazil, a region that is difficult to police and a target for the criminal underworld.

The project was originally set up as a directing vehicle for Boal’s frequent collaborator Kathryn Bigelow (‘Hurt Locker’), but the project was shelved when the Oscar-winning filmmaker decided to direct ‘Zero Dark Thirty’ first.

In addition to confirming Chandor’s involvement, the trade hears that Tom Hardy (‘Taboo,’ ‘Dunkirk’) and Channing Tatum (‘Kingsman: The Golden Circle,’ ‘The Hateful Eight’) are in early talks to co-star.