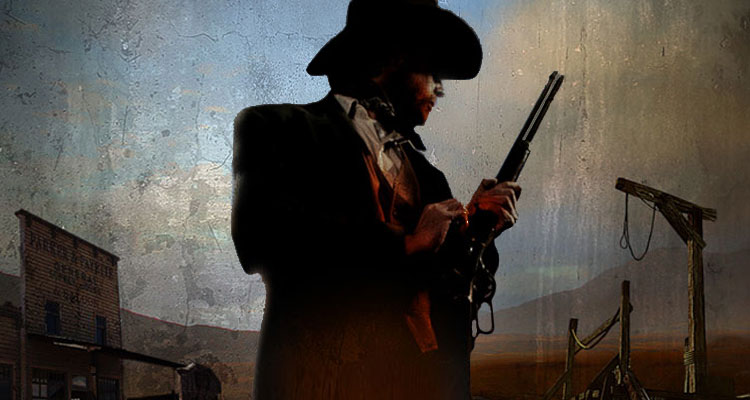 Emile Hirsch and Irish filmmaker Ivan Kavanagh (‘The Canal’), who recently worked together on an adaptation of Jon Bassoff’s acclaimed novel ‘The Disassembled Man,’ are reuniting for the western ‘Never Grow Old.’

Set in the harsh American frontier landscape of 1849, ‘Never Grow Old’ tells the Faustian tale of undertaker Patrick Tate (Hirsch), who lives with his young family on the outskirts of a relatively peaceful frontier town, until notorious outlaw Dutch Albert and his four-man gang come to town on a man hunt. Sensing an opportunity, Dutch quickly takes over the small town with the elderly sheriff unable to stop his re-opening of the town’s saloon.

The gambling, the pistols and whiskey soon brings death and destruction, and the undertaking business logically starts to turn a profit, with the Dutch treating Patrick as an ally. Patrick justifies his actions – he is just doing his job to provide for the family – to his wife Ingrid, and to himself. As long as the violence remains at the saloon with its patrons, he sees no reason why his family shouldn’t benefit. But Patrick is now living in a dangerous time, at a dangerous place, when loyalties can spin like the barrel of a gun.

Jacqueline Kerrin and Dominic Wright of Ripple World Pictures are producing, along with Nicolas Steil of the Iris Group and Jean-Michel Rey of Rezo Productions. The film was developed with the assistance of the Irish Film Board who also provided production finance.