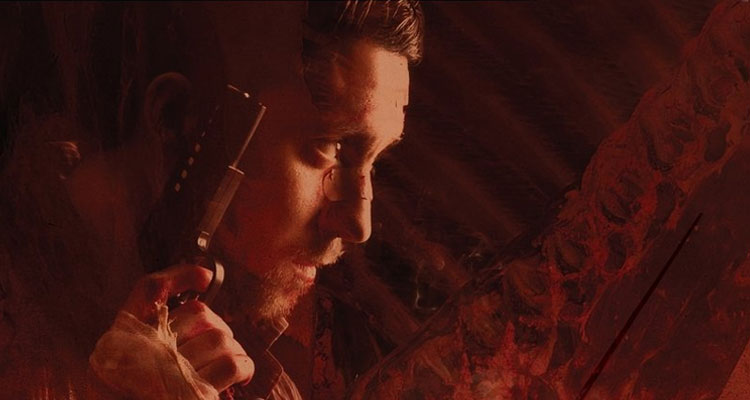 ‘The Autopsy of Jane Doe’ and ‘Lone Survivor’ actor Emile Hirsch has landed the lead role in ‘The Disassembled Man,’ the upcoming adaptation of Jon Bassoff’s acclaimed novel that has Irish filmmaker Ivan Kavanagh (‘The Canal’) directing.

A dark noir thriller, ‘The Disassembled Man’ tells the story of Frankie Avicious (Hirsch), a hard-luck fella with a sordid past. Living in a dreary meatpacking town, stuck in a loveless marriage, and spending his days slaughtering cattle, Frankie has nothing to look forward to but his next swallow of bargain whiskey. His wife is threatening to leave him, and the local sociopath is threatening to kill him. And then there’s Scarlett Acres, a stripper with a heart of Fool’s Gold. Frankie can’t stop thinking about her….with the encouragement of a mysterious travelling salesman, Frankie sets out to reverse his destiny through a series of bizarre murders.

“I am very excited about working with Emile, who was the first actor I thought of when I read Jon Bassoff’s incredible book,” said Kavanagh. “‘The Disassembled Man’ will be a wild, blackly comic journey, into the dark side of the American dream.”

Kavanagh will direct the thriller from a screenplay by Ethan Goldman, while AnneMarie Naughton of ParkFilms produces. Production kicks off late 2017, with filming to take place between Ireland and the US.