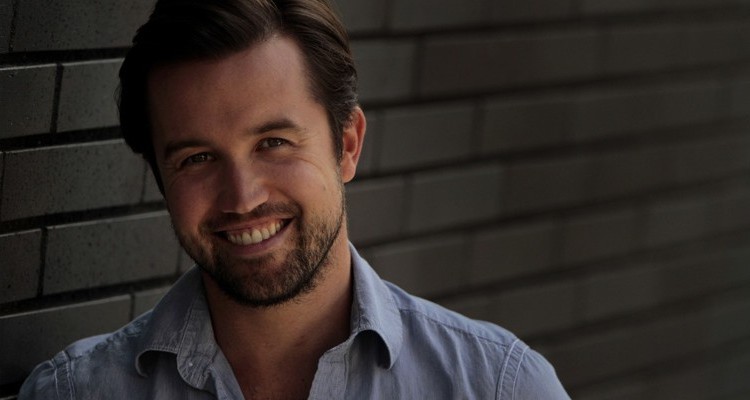 Will make feature debut with the family flick…

Rob McElhenney, co-creator and co-star of the cult hit ‘It’s Always Sunny In Philadelphia,’ has closed a deal with Legendary Pictures to make his feature directorial and screenwriting debut on the family action adventure ‘Figment.’

Per Deadline, McElhenney’s script is about “an imaginative boy and his family who are thrown for a loop when their greatest fears come to life.”

Legendary will co-produce with McElhenney and 3 Arts Entertainment’s Nick Frenkel.