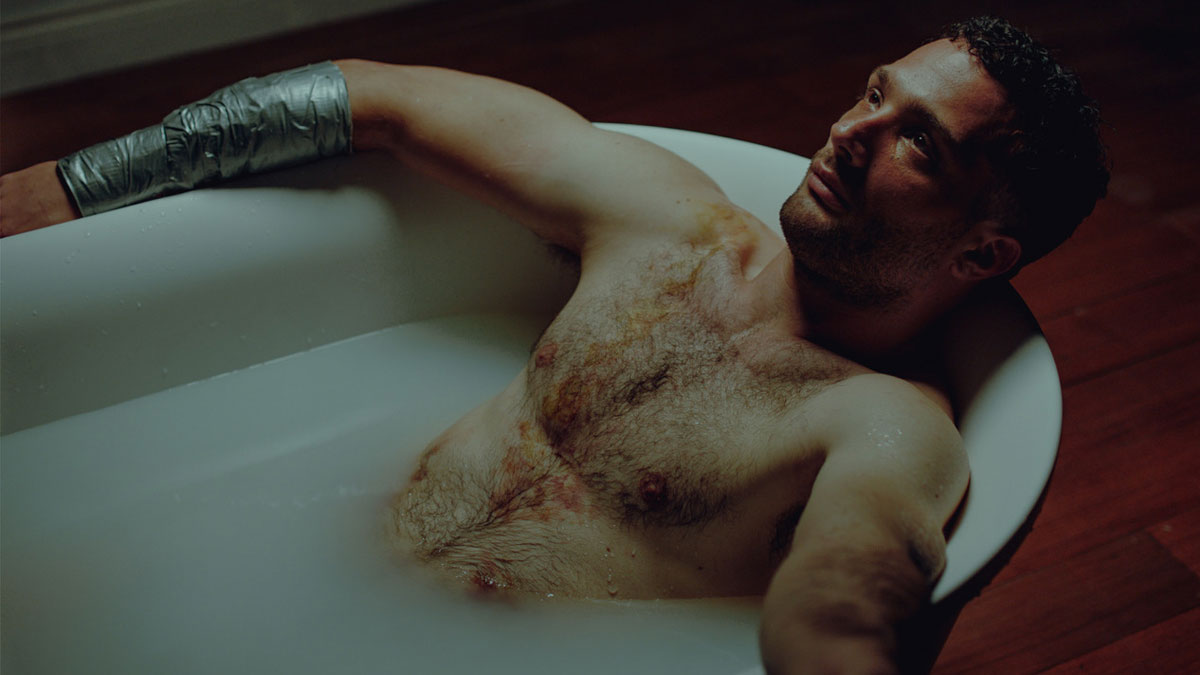 “There’s a moment, when dead is so near, there is no real” Official trailer for the directorial debut of exciting new auteur, Antonia Campbell-Hughes. An atmospheric psychological thriller starring Cosmo Jarvis, Claes Bang and Rhys Mannion, IT IS IN US ALL arrives in Irish cinemas on September 23.

When Hamish arrives on the soil of his mother’s birth, she is felt instantly. As he travels further into the wild Irish country, a shocking car accident rips him apart, shattering his clenched control. A beast broken, he finds himself lost in the world of his long deceased mother. But when he starts to receive visits from a teenager who was also involved in the crash, Hamish begins to experience the electricity of living.