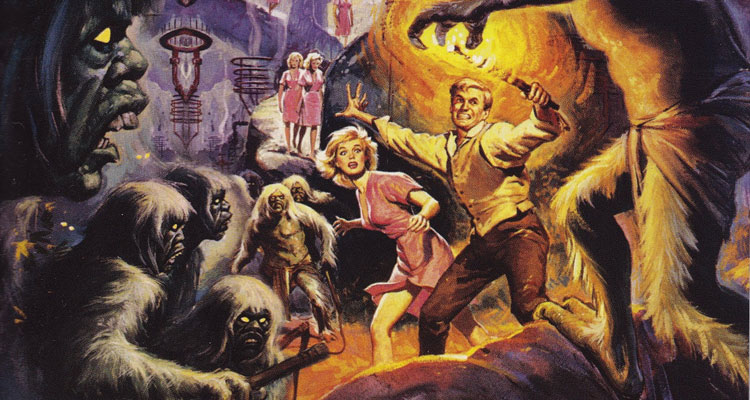 ‘It’ and ‘Mama’ director Andy Muschietti, who recently signed on to direct the English-language remake of ‘Attack on Titan,’ has gone an added another project to his slate, nabbing the director’s chair for a new adaptation of H.G. Wells’ masterpiece ‘The Time Machine.’

Originally published in 1895, the book follows a 19th century inventor who, using a machine capable of carrying a person through time, travels to A.D. 802,701, where he discovers two bizarre races—the ethereal Eloi and the subterranean Morlocks—who not only symbolize the duality of human nature, but offer a terrifying portrait of the men of tomorrow as well.

‘The Time Machine’ has been adapted into three feature films of the same name, as well as two television versions, and a large number of comic book adaptations.

Barbara Muschietti, who penned the treatment for the new adaptation with her brother, will also take a producers credit, alongside Leonardo DiCaprio’s and his Appian Way partner Jennifer Davisson.