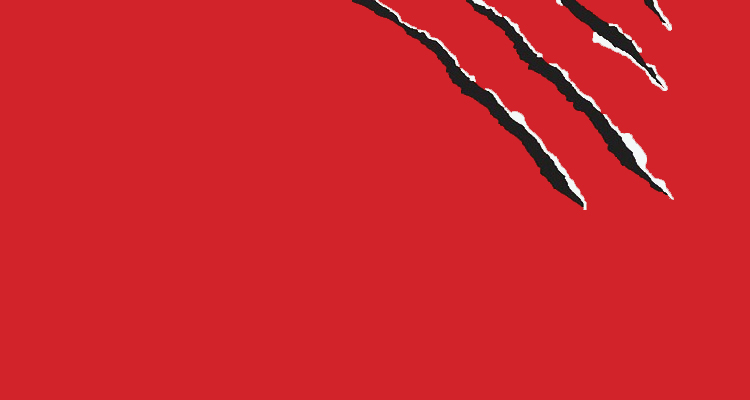 Production is officially underway in Minnesota on ‘I Am Not a Serial Killer,’ the latest feature from Irish writer-director Billy O’Brien (‘Isolation’).

Based on the first book of Dan Wells’s trilogy of novels, the supernatural thriller stars Max Records (‘Where The Wild Things Are’), Laura Fraser (‘Breaking Bad,’ ‘A Knight’s Tale’), and Christopher Lloyd (‘Back To The Future’), and charts the story of John Wayne Cleaver (Records), a troubled teen hunting for a supernatural serial killer in his snowbound mid-western town .

“Taking Dan Wells’ icky dark and funny novel to the big screen is like getting to play all day and being here in Minnesota, the home of the Coens and the setting for Fargo is inspiring us all,” O’Brien told Screen Daily. “I have a fantastic team around me, some amazing actors and plenty of warm clothes!”

Robbie Ryan (‘Slow West,’ ‘Philomena’) is on board to produce and serve as cinematographer. Toby Froud (‘ParaNorman,’ ‘The Chronicles of Narnia: The Lion, the Witch and the Wardrobe’) designed the film’s monster. Interesting tidbit, Froud was the baby in Jim Henson’s 1986 classic ‘Labyrinth.’

Financing for the supernatural tale is coming from The Irish Film Board, Quickfire Films and The Fyzz Facility, with Dublin-based visual effects company EGG handing post-production.