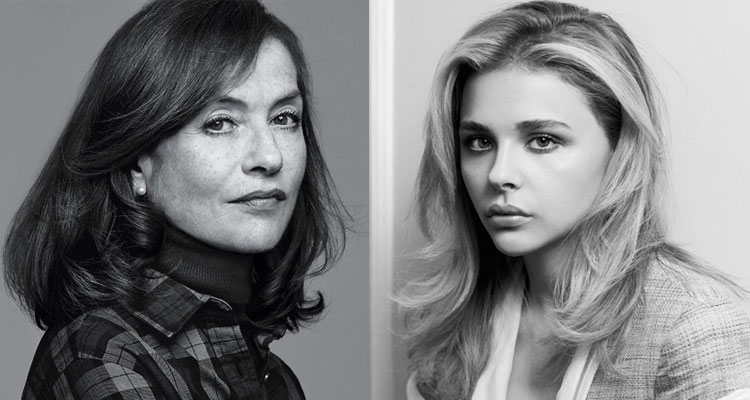 Featuring a script by Ray Wright (‘The Crazies’), the New York-set thriller centres on Frances, “a young woman who befriends a lonely widow only to discover that their encounter was not a coincidence.”

Producer on the project include Lawrence Bender, Karen Richards, and James Flynn.