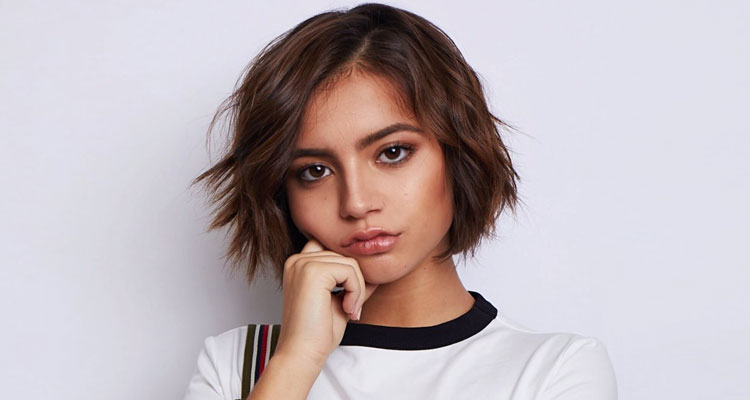 Isabela Moner Cast as Lead in Live-Action DORA THE EXPLORER

Nick Stoller (‘The Muppets,’ ‘Bad Neighbours’) has been tapped to shape the script for a big screen, live-action take on the popular Nickelodeon children’s series ‘Dora The Explorer,’ with ‘Transformers: The Last Knight’ star Isabela Moner attached to play the titular character.

Plot specifics for the project are under wraps, however, the film will follow the titular character as a teenager as she moves to the city live with her cousin Diego.

A big screen outing of ‘Dora The Explorer’ had been in the works since 2015 with ‘Puss in Boots’ writer Tom Wheeler and producer Mary Parent (‘The Revenant,’ ‘The SpongeBob Movie’), but the project never made it out of the development stage.

Moner will next be seen starring alongside Benicio del Toro and Josh Brolin in ‘Sicario: Day of the Soldado,’ opening in Irish cinemas June 29.