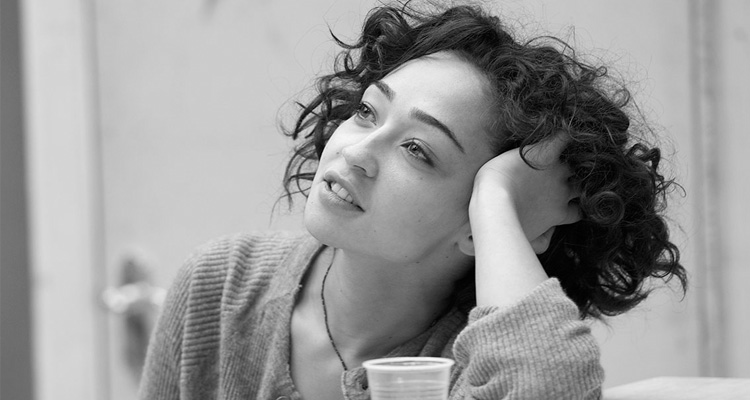 Mike Fleming over at Deadline has word that ‘Mud’ and ‘Take Shelter’ writer-director Jeff Nichols is to take the director’s chair for ‘Loving,’ a Civil Rights drama to be led by Irish actress Ruth Negga and Joel Edgerton.

Inspired by Nancy Buirski’s documentary ‘The Loving Story,’ the drama sees Edgerton and Negga playing Richard and Mildred Loving, an interracial couple who married during the turbulent Civil Rights era. As a result, the newlyweds were arrested, tried and convicted of the felony crime of “miscegenation.”

This sentence was suspended on the condition that the Lovings agreed to be exiled from the state of Virginia. They could return to Virginia, but only separately. Unbowed, Richard and Mildred spent nine years fighting for the right to return home, together.