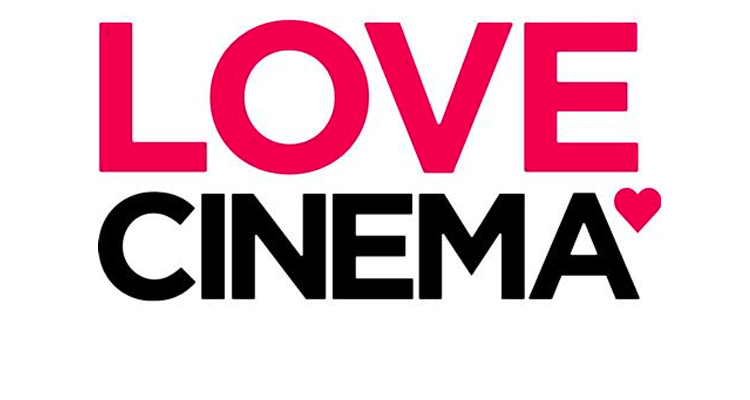 Are you missing the big screen? You’re not alone… Irish people visit the cinema more than any other nationality in Europe & we’re sure you can’t wait to return to your local cinema to check out the latest releases. To help promote the magic of the movies the Irish Film Distributors Association with Cinema First today launched a new campaign called #Lovecinema, designed to capture the attention of audiences across the country and remind them of the unique experience that only the big screen can offer.

The #Lovecinema campaign celebrates the nation’s love of cinema, a central part of our community and the most accessible and popular form of ticketed cultural entertainment in Ireland and the UK.

At the heart of the campaign is a cinematic montage created by Empire Design which celebrates the wonder of cinema, stories that have captured our imaginations, shaped memories, moved us to tears, made us laugh, and opened our eyes to alternative worlds.

The montage featuring over 50 films pays tribute to some of the most memorable moments from cinema history including the ground-breaking cultural treasure The Wizard of Oz, winner of 11 Oscars Ben Hur, number one on the IMDb poll of greatest films ever made The Shawshank Redemption, the timeless musical classic My Fair Lady and the iconic underdog crowd-pleaser Rocky.

The campaign will also set out to remind the public about the safety measures cinemas have put in place to help ensure the safety of cinema-goers and cinema staff.

Watch the montage below

The trailer will play out on film distributors’ and cinema operators’ own websites and social channels, as well as being supported by the wider media and film community.

In a regular audience survey undertaken on behalf of the industry by MetrixLab (June 2020), cinemagoing has been repeatedly highlighted as the third most missed out-of-home activity during the lockdown, with audiences favouring the unique big-screen spectacle and wonderfully immersive experience that only cinema can offer. Irish people visit the cinema more than any other country in Europe with an average attendance of 3.3 visits per annum (Wide Eye Media, 2018) with over 18,000 people employed in the Cinema, Film and TV Sector sector (Irish Industry Trust).

Talking about the launch of the campaign Nick Costello, GM of Universal Pictures Ireland and IFDA member commented “We are delighted to join our UK colleagues to launch the #Lovecinema campaign in Ireland. Irish people love films and the cinemagoing experience more than any other in Europe and we are very excited to join them back in front of the silver screen.”

See you back at the cinema!