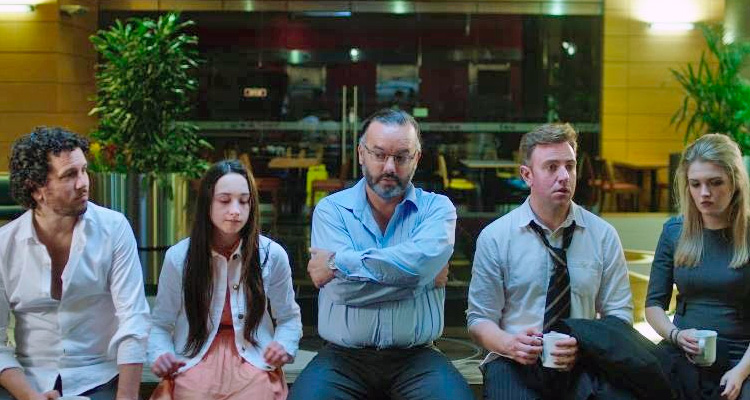 Amazon Prime has secured the rights  to Conor Armstrong Sanfey’s award winning debut feature film LIFT, which is now available to stream on the platform.Written by best-selling  author, Kealan Ryan (The Middle Place), LIFT  tells the story of Sean (Fiach Kunz – Black 47, Game of Thrones) whose vicious and seemingly random attack on a security guard leaves the man unconscious. Fleeing the scene, Sean finds himself stranded in an elevator with five strangers. His every panicked action repels, rather than endears him to those trapped inside. Nonetheless, from within the confines of the lift, love has a chance of blossoming, personalities clash and violence could erupt in a given moment. Sean seems fated to be caught, unless the people who fear him can offer him one last chance of redemption.

A comedy/drama which was shot in Ireland in 2015 on a budget of just €15,000. After winning best film awards at the likes of the Capital Irish Film Festival in Washington DC, Disappear Here  Film Festival in Donegal and the Underground Film Festival in Dublin; LIFT was acquired  by Screen Media Films (USA) and released in the USA and Canada in October  2018. It has finally arrived back on Irish shores to all subscribers of Amazon Prime. 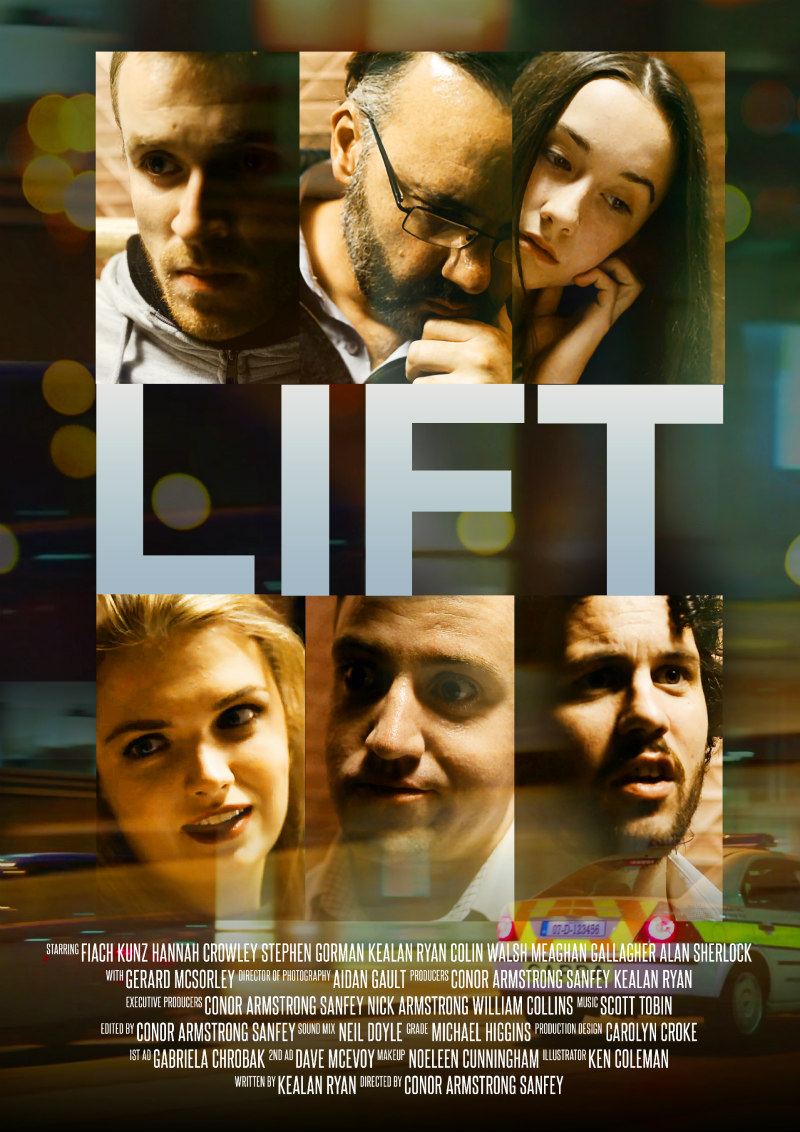 Those who don’t subscribe to  Amazon Prime,  LIFT is  available  for rent or purchase on Google Play, YouTube, Microsoft Store, iTunes and Xbox.