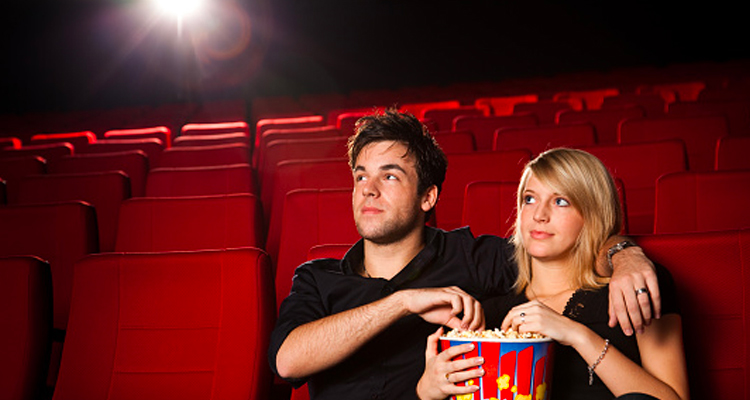 Great news for Irish film fans, new guidelines announced by the government will allow cinemas to reopen from June 29th. At this early stage screenings will only be allowed to have 50 people in each theatre allowing ample room for social distancing, however this number will increase to 100 people in each theatre from July 20th. We expect those restrictions to ease as the country begins to return to normal and newer blockbusters begin to open.

The previous date for cinemas to reopen was August 10th, which changed to July 20th, the new date of June 29th is most welcome by cinema fans around the country.  We ran a survey recently  to ask Irish cinema goers if they missed the cinema and 99% of our readers said they missed their movie night outs. Here’s the full result of our recent survey. –> http://www.movies.ie/survey-results-90-of-irish-cinema-goers-are-ready-to-return/

Social media was buzzing after Leo Varadkar’s latest Lockdown speech included a quote from the 2004 movie ‘Mean Girls’, saying “The limit does not exist”, the Taoiseach is obviously a movie fan, having quoted ‘Lord Of The Rings’ & ‘Terminator 2’ in his earlier speeches. The quote was likely added to the speech after Lord Of The Rings actor Sean Astin (Samwise Gamgee himself ) challenged the Taoiseach to include another famous movie in his next speech. Speaking to 2FM the actor’s bet to Leo was ‘I’m gonna bet you 50 quid that you can’t fit Mean Girls into the next one.’… it looks like the exchequer is now €50 richer.

@seanastin aka Samwise from Lord of the Rings sent @doireanngarrihy & @eoghanmcdermott a very special message for @leovaradkar after hearing he quoted him in his latest speech 😂🙈 Challenge accepted Leo?

Here’s an updated Irish release schedule for movies opening in Irish cinemas – these film release dates will be updated over the coming weeks as the situation evolves.